Creating Synergy between the Brands we Represent throughout NY & NJ
sales@ballarddsi.com | 973.250.4153

Click HERE to learn how to choose your Miroir BROT Mirror

Consulting the archives of the Manufacture de Saint Gobain, it is early in the 18th century that we were able to find employees named Brot and it is to one of them, François Brot, that the famous House owes its establishment in 1826, in the heart of the Old Paris, near the historic Place de la République. Immediately recognized, Miroir Brot achieves a great success and takes place very quickly at the first rank in its field both in France and throughout Europe.

In 1875, Brot creates and patents an absolutely revolutionary mirror, the triple mirror which immediately acquires a worldwide reputation. This is the mirror that the Connoisseur simply call ‘un miroir Brot’. 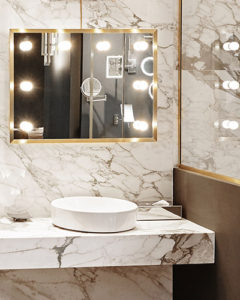 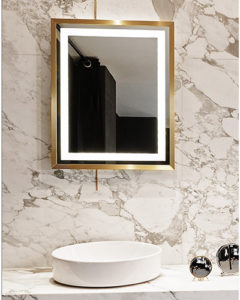 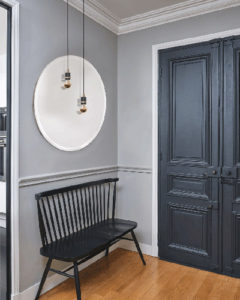 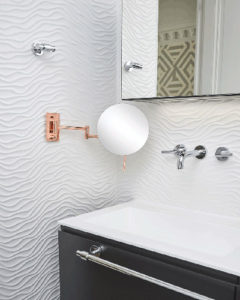 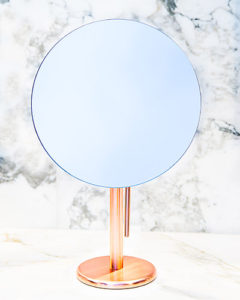 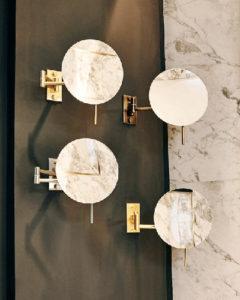 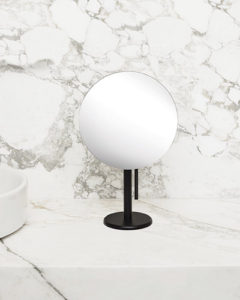 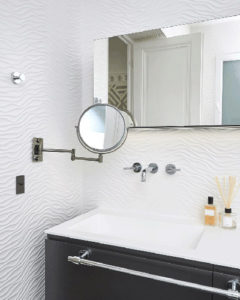 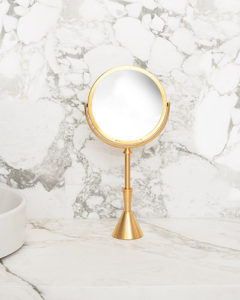 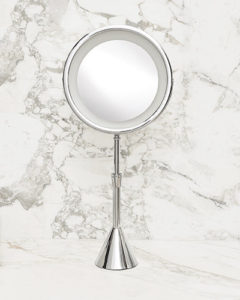 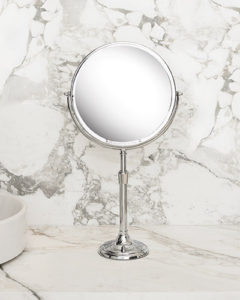 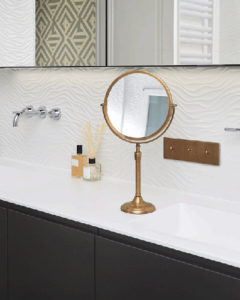 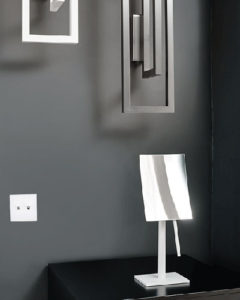 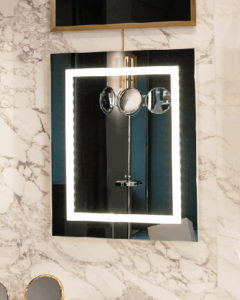 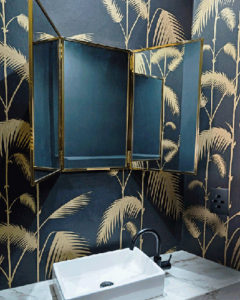 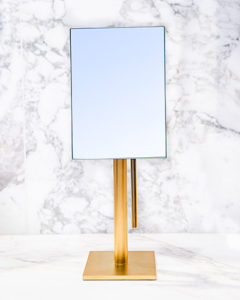 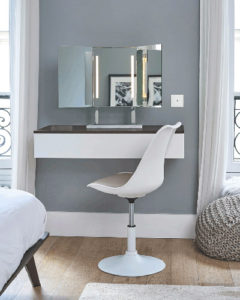 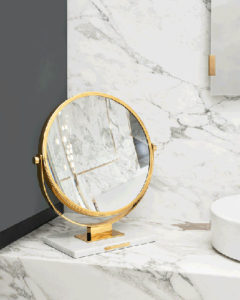 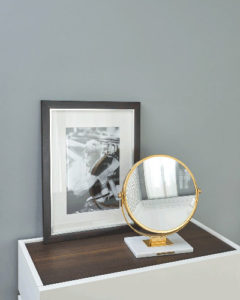